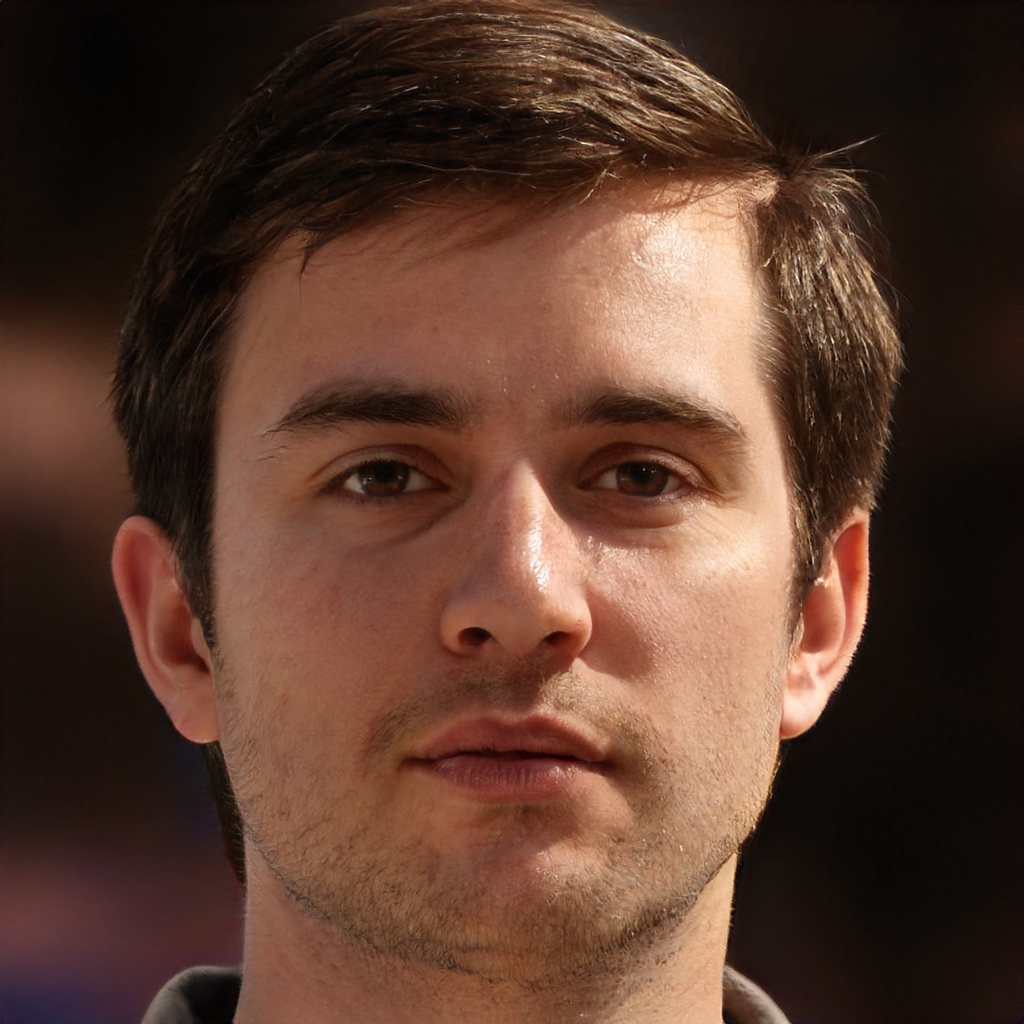 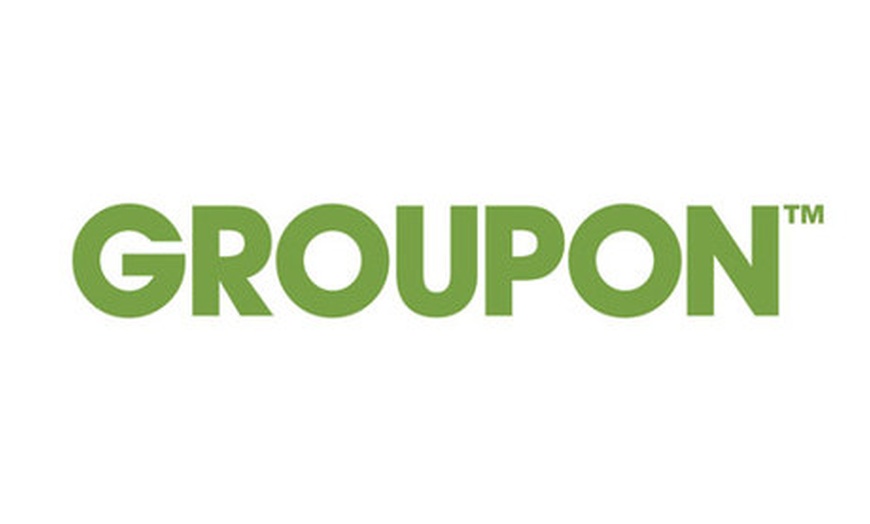 This deal marketplace called Groupon has come a long way since its creation in 2008. Nearly 15 years have passed since the advent of Groupon, which offered consumers the opportunity to obtain substantial savings on a wide variety of goods and services.

Ranging from upscale dining to auto detailing. It quickly gained a legion of devoted followers, but some shoppers were dissatisfied because the deal vouchers were either difficult to redeem or expired within a short period of time.

The online market place, on the other hand, has since rethought the way it conducts business. It now provides both products and services and guarantees that even expired vouchers will maintain their original value. Because of these changes, we have seen an increase in the number of returning customers.

According to Janice Robinson-Celeste, CEO of Successful Black Parenting magazine, there is no better way for parents to find one-of-a-kind local activities for their children to participate in so that they can enjoy a day together as a family. If you visit the website of Groupon, you will discover a wide variety of different things, ranging from bumper cars to traveling exhibits.

It doesn't matter if you've shopped with Groupon before or if this is your first time—here is everything you need to know about the way the company conducts business in the modern day.

Getting To Know Groupon

Groupon is a global e-commerce marketplace based in the United States that connects subscribers with local merchants through the provision of activities, travel, goods, and services in thirteen different nations. 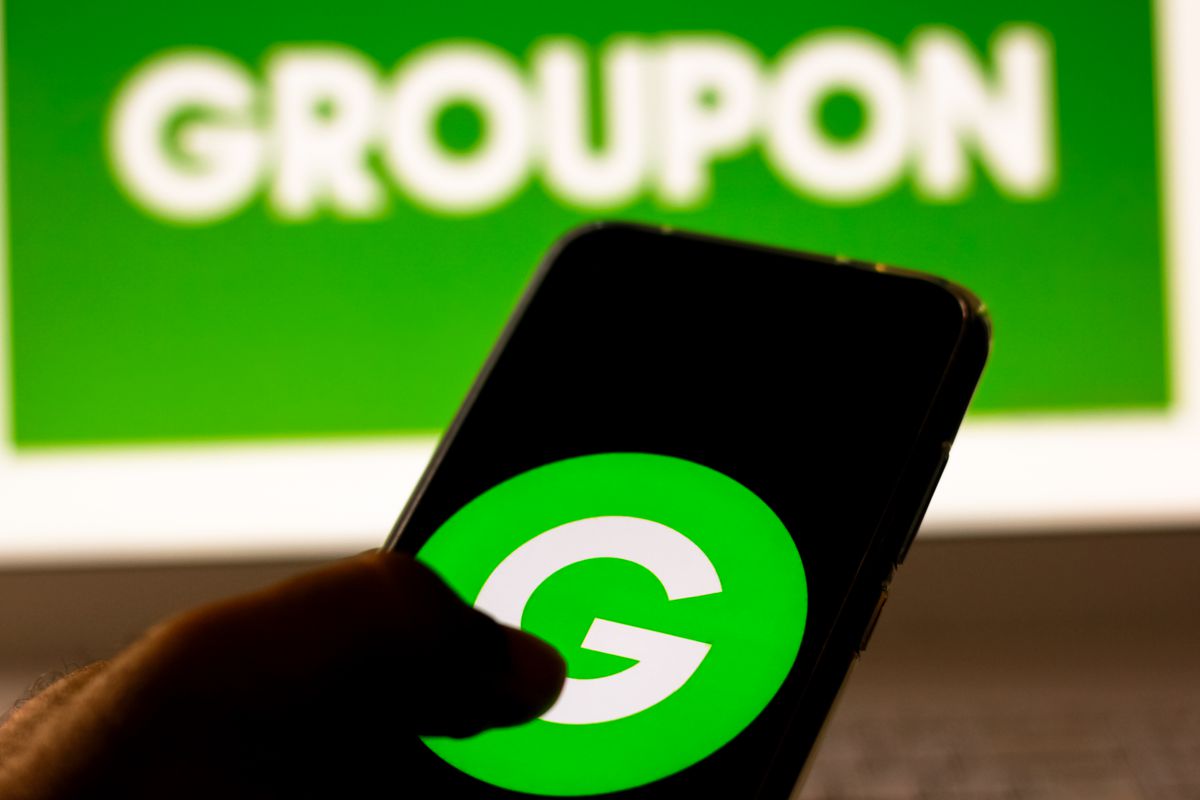 A man holding his phone with the Groupon logo

Groupon first made its debut in Chicago in November 2008, and soon after did so in Boston, New York City, and Toronto. Groupon is headquartered in Chicago. By October 2010, Groupon served 35 million registered users and was available in 150 cities across North America, 100 cities across Europe, Asia, and South America, and had a total of 200 cities across the globe.

At the end of March 2015, Groupon served more than 500 cities around the world, had nearly 48.1 million active customers, and featured more than 425,000 active deals across the globe in 48 different countries.

Andrew Mason, a native of Pittsburgh and the company's former CEO, came up with the concept for Groupon. Eric Lefkofsky, his former employer, became interested in the concept after hearing about it.

As a result, Mr. Lefkofsky contributed one million dollars in the form of seed money to help develop the concept. A valuation of $1.35 billion was placed on the business in April of 2010.

Groupon was "projecting that the company is on pace to make $1 billion in sales faster than any other business, ever," as stated in a report that was compiled by the company's marketing association in December 2010 and published in Forbes magazine and the Wall Street Journal.

Investors were dissatisfied when Groupon announced, in its first earnings release as a public company, that the company had incurred an adjusted loss of $9.8 million during the fourth quarter of 2011. After the company revised its revenue projections for 2011 downward in March of 2012, additional investor concerns surfaced.

When it first began in 2008, Groupon only provided one deal per day to its customers. A predetermined threshold of participants' purchases is necessary to make the offer effective.

These daily deals were available for a full day, and early offers included things like two pizzas for the price of one and discounts of up to fifty percent at local retailers. Following the activation of a deal, anyone who purchased the deal would be given a voucher that could be redeemed at a later time.

Those deals that required the participation of multiple people are no longer available. Instead, Groupon now sells vouchers for discounted goods and services that can be purchased at any time without the presence of a minimum required number of purchasers.

Even though the company has increased the number of services it provides, maintaining a focus on local deals is still one of its primary goals. A spokesperson for Groupon named Nick Halliwell stated that the company is "community-centric" and that its primary focus is "helping local businesses thrive."

Before you start buying deals on Groupon, take a moment to understand the ins and outs of the site. Here's what you need to know about Groupon:

While you can still purchase vouchers for discounted services or savings at local stores, Groupon now sells a wide range of physical goods.

Customers can continue to search for deals based on their location, but there are also many deals that are accessible to customers regardless of where they live. A smart shopping expert who contributes to the website TrueTrae.com named Trae Bodge recommends that users of Groupon.

Hover your mouse pointer over the bell icon located on the homepage of the website to view specials such as the site's Deal of the Day. She claims that this is a straightforward method for locating the most advantageous Groupon deals.

Not All Deals Are Created Equal

At the start of the website, it wasn't uncommon to see Groupon deals for 70% off retail prices. Nowadays, you might find 35% off a haircut or 10% off a car wash. Travel packages and physical goods may offer deeper discounts.

However, be wary of inflated retail prices. Just because something is listed on Groupon at a significant discount does not mean it is a good deal. Customers must still conduct research, compare prices, and read reviews to ensure they are spending their money wisely.

According to Andrea Woroch, a nationally recognized family finance expert, Groupon's deep discounts create a sense of urgency and also make services, expenses, and products appear more affordable. However, if you don't intend to buy something, don't buy it just because it's on sale.

Customers can save even more money when ordering from Groupon by using promo or coupon codes or shopping through a cash back website.

When you shop at Groupon, you're already getting a deal, but there are even more ways to stretch the savings, Gramuglia says. When shopping at Groupon, make sure to use a cash back site like TopCashback to get the highest percentage of your money back.